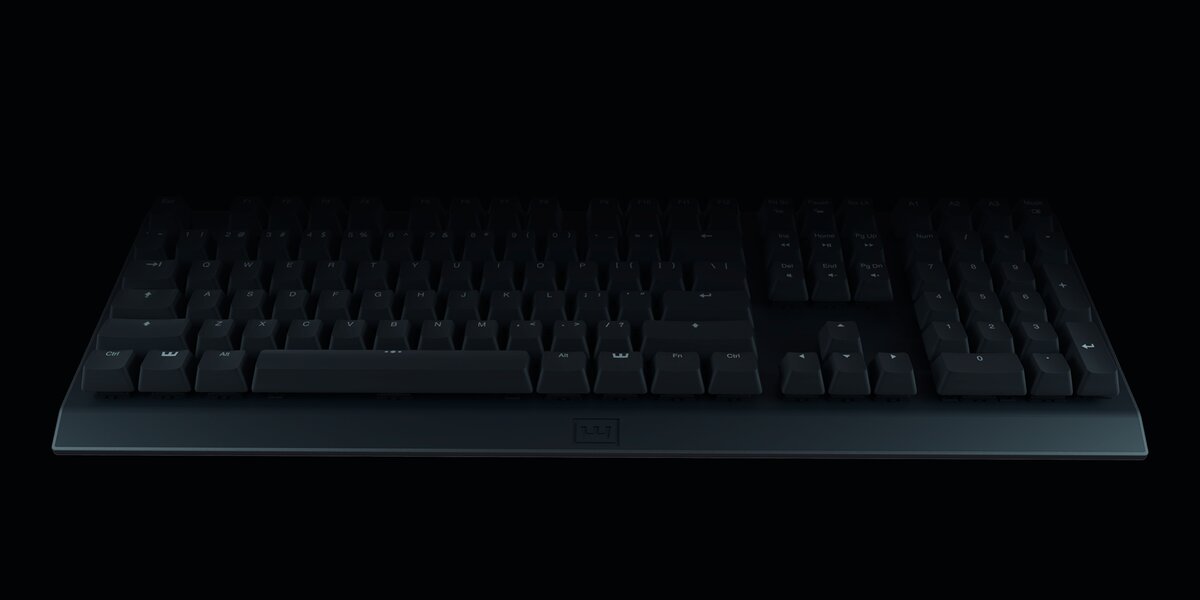 If you’ve followed us for a while then you know that the most common question we get on live streams or posts is:

Will you make a numpad version?

It’s something that has haunted us since the first Kickstarter, but definitely hadn’t ignored. We were just very cautious making any announcements or development plans because the Wooting one was relevant and important now. Not a future product.The Wooting Numpad version was definitely high on our next product list based on the number of community requests. But we were in a dilemma with when what and how.Now that we made the announcement, I’m able to speak more freely about it.

You Asked, We Created.

If you want to help us spread the word, feel free to share the following link with others:https://www.wooting.nl/wootingtwo

Small FIY. We're hosting a Wooting one giveaway in celebration of the Wooting two introduction. You can participate in the giveaway by entering your email address. If you want a higher chance to win, you can get extra entry points by following the instructions. We're giving gleam.io a shot for the giveaway to ensure that everybody has a fair chance!Wooting one giveawayAlright, let’s go into some background information about the Wooting two.

We thought we would launch a numpad version in 2019. That would give us enough breathing room to focus on the Wooting one sales, software development and gradually develop an entirely new type of keyboard. But, quickly all three of us realized that there was no point in re-inventing the wheel and breaking our legs by over overcomplicating things. We took a critical look at what you guys really wanted: A Wooting one with a numpad. By cutting away all the complicated new ideas, and solely focusing a Wooting one with a numpad, it made the entire process a lot easier. It saved us in trial and error testing new components, development time, sourcing and well a bunch more.That’s when we decided to launch it in 2018 instead.

When we made the initial concepts and ideas for the Wooting numpad version, we had things like a LED screen, analog wheel, media keys and special key layouts. It got a bit out of hand with ideas.This heavily influenced our time schedule, and strayed too far away from our core IP, simplicity. Removing those bloated “gamer” features and keeping the design to the point.By not adding too many of these bloated features, and using what we have in hand, it would also help us set the consumer price at a competitive rate.You see, when adding more hardware features, there are additional hardware components which each needs to consider:CostEvery additional hardware components come with additional cost. These costs heavily affect the end-user price and it adds up very fast.Defect rateMore components mean a higher chance of defect on a factory level (increasing cost) and end-user level (increasing RMA). By adding new hardware components that we’re not familiar with yet, needs longer testing and can add additional stress on the end-user side.Development timeAdding a new hardware component we haven’t worked with before, adds a lot of research time. Research in hardware, software, and general best practices. This costs a lot of time and can’t be rushed.Furthermore, we didn’t want the Wooting two to differentiate too much from its older sister, the Wooting one. It’s part of the same line of technology and concept, but it speaks towards a different audience.That’s why we focused on making a Wooting one with numpad that only included several improvements to the design. Including:

There’s one thing that we can’t get around, the initial investment to start making a new keyboard. We would normally have to pay for tooling (injections molds), trial productions and finally mass-production all before the keyboard start selling.It’s something that we can simply not afford to do as a small 3-man company, unlike our large competitors. That’s why we have to rely on crowdfunding and your support to raise the capital.We and our backers had a great experience on Kickstarter with the Wooting one. We felt it was only fitting to launch the Wooting two on Kickstarter as well.

You know where to find us, we’re always open ears. 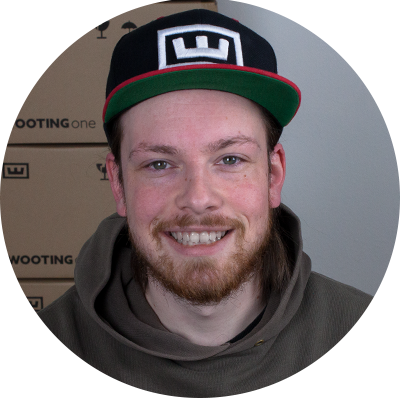