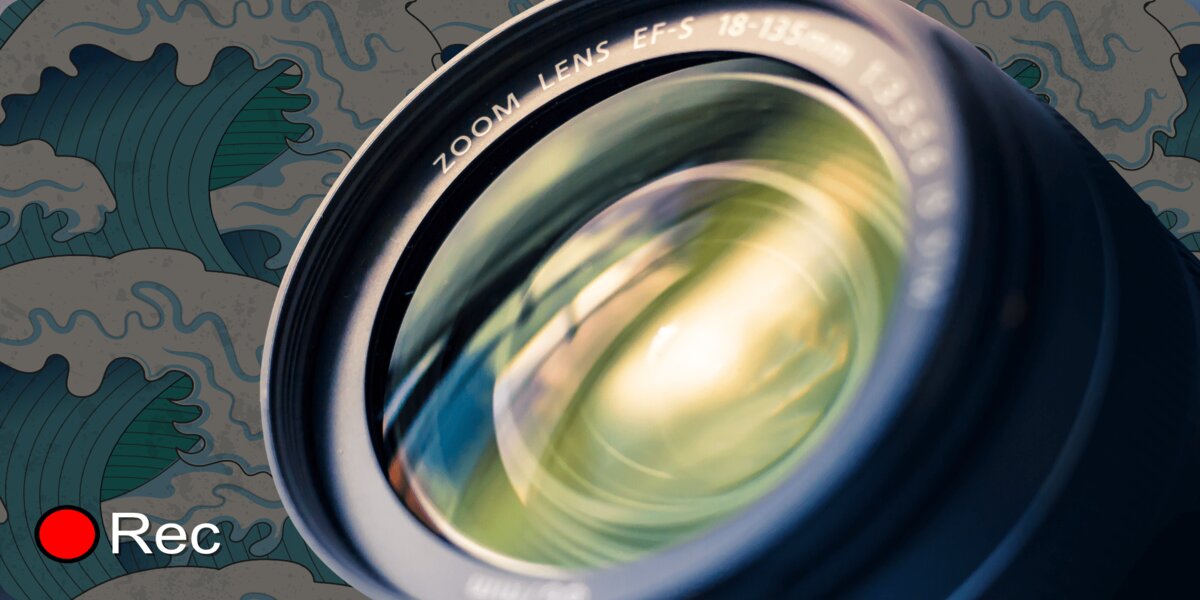 Upcoming Sunday, 11th of September at 16:00 (GMT+2) I will stream live from Taiwan. Jeroen and Erik will also be present over voice to back him up.On the schedule:

During this live stream, I will use an old prototype without individual RGB. The latest prototype is not ready for use yet. We'll cover this topic and more during the live stream.See you then!