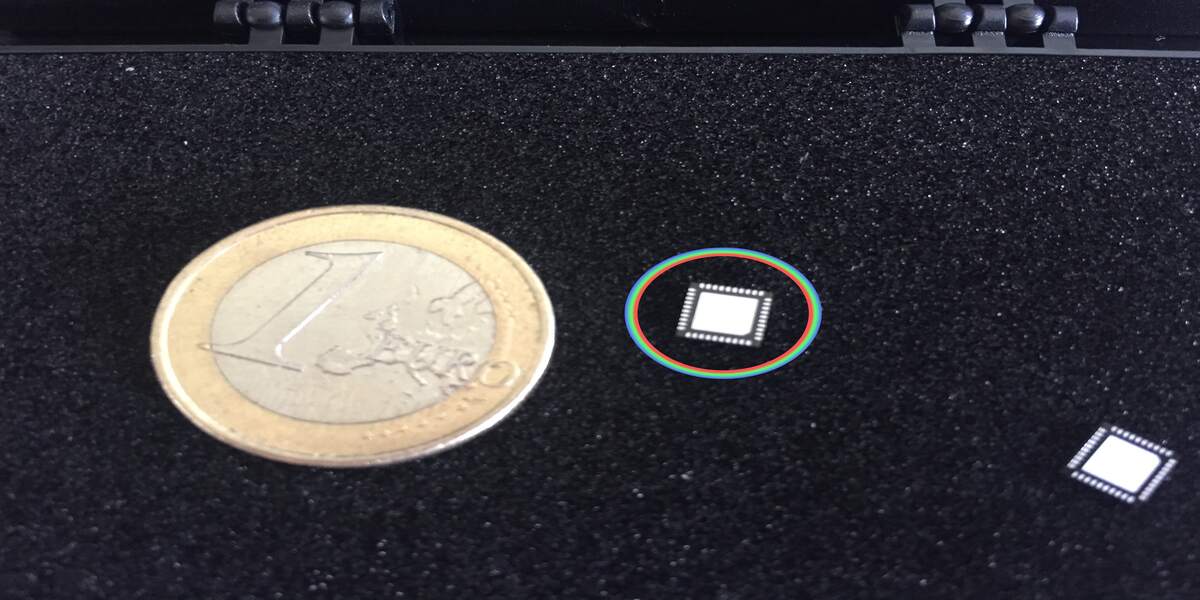 We did something Crazy

We were already very far in the production process and would have a trial production within a month until... we stumbled upon something new that would make the Wooting one even better.

Now I can't express how extremely risky and disliked (by the manufacturer) it is to make any changes to the keyboard at this stage. But we did... we're making the Wooting one, not a quarter, half but one. That is the best possible keyboard we can make for you and will be up-to-par with anything out there for a long time.

You as a backer, enthusiast, supporter and early adopter earned that, no, 100% deserve that.

The Wooting one now has Individual RGB.

Yes, that's right, we just upgraded your Wooting one with Individual RGB. That means you can now program the RGB backlit key-by-key. No cheats, hacks, workarounds, It's the real deal that people usually pay top-dollar for.

We had to redesign the entire PCB to fit this in. Now there's a new prototype in the making but we already tested the individual RGB solution by making a sem-final prototype together and it works!

Even though we don't consider it vital, we claimed it was going to be costly and that it wasn't necessary.

We still did it because we know that there is a lot of you that do want it and when we saw the opportunity, we grabbed it with both hands and took a major leap to implement it. Let me repeat, Major leap.

This might sound all very dramatic but I can't express how difficult and risky it was to arrange this behind the scenes. All the while we could have gotten away by delivering exactly as advertised and upgrading it with a version two.

It's a major relief for all of us to have made this announcement and to get it off our chest.

That being said, it did come with consequences that have already impacted us business/relationship-wise but with your support, we can overcome anything.

We still believe we can hit the November delivery with these changes but during the process, we discovered a potential problem with our current microchip controller (MCU) that also deserves some attention here.

The MCU didn't support a very versatile and advanced type of bootloader we would like to use. This is important for updating your keyboard firmware seamlessly over different operating systems.

We had to choose between upgrading the MCU and cancel the old MCU we already bought (=cost) or use the old MCU and choose for a lesser type of bootloader (=save cost).

You can already guess where this is going, we want the best for you. We went for the upgrade and yes, the manufacturer wasn't too happy about that either.

The problem, however, is the lead time for these upgraded MCU's. It will take longer and impact the delivery schedule. We don't know exactly what the impact will be but we will let you know as soon as we know.

Back to the exciting things

Now that we have individual RGB in the Wooting one, we're secretly very psyched and excited about it. Even though it is purely cosmetic, our previous RGB solution, in the end, was a real pain in the ass to calibrate. This new solution makes that easier.Besides, now we have another "thing" to play around with.

We have full control over the individual RGB capabilities and it's a matter of time to see what we'll be doing with it. It will already help indicate different profiles and functionalities more seamlessly and let anybody customize the lights to their preferences.It won't be a major focus for the first firmware version, in fact, it will be very basic in the first firmware version but we'll be adding more functionality to it over time.If you have any questions, concerns or ideas (for individual RGB) be sure to share them: