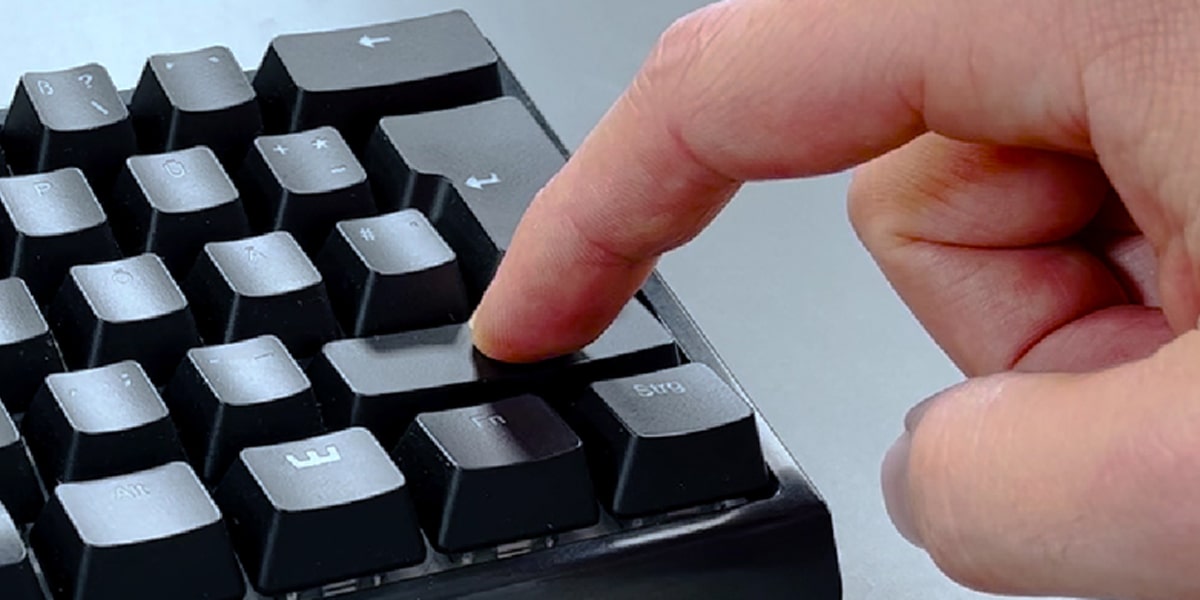 The volt regulator got us

There are now 2 models of the Wooting 60HE:

For all coming updates, I will try to address both models. Whereof the ARM model is brief, as it's in an early phase and further away from delivery. In the update, I have repeated both the model and batches that it's relevant for. The batches are novel at this time, as each model hasn't exceeded the first production capacity yet.

No thanks to the COVID-19 outbreak in China, we completed the Production Validation Tests (PVT) production. We produced about 3% of our total quantity to validate all processes and confirm the final product.

The COVID-19 outbreak in China had already pushed back the MP date anywhere between 18 to 22 of April. But a new challenge arose.

The IC Shortage is no joke‍

An IC part, the volt regulator, was never delivered by a supplier at the factory. According to the factory, the supplier had repeatedly delayed the delivery date and has proven unreliable.

As you can imagine, I was 😱 what the hell. It's a common part that we let the factory source, instead of ourselves. I never expected this to also face shortage issues, never mind, I thought it was already in stock.

Regardless of how irrelevant, small, or cheap a part might be; we can't manufacture any keyboards without it. Similar to a jigsaw puzzle, missing 1 jig destroys the puzzle.

We had to start the hunt.

All official distributors were out of stock with unknown restock dates. We went to 3rd party resellers but were quoted 11x the official price. Usually, this is 1.5-3x at best. Not our first choice when this is a common IC part.

Because it's a common IC part, unlike our MCU, there are alternative brand manufacturers with the same specification and size. We were able to find an alternative that could function as a drop-in replacement, not requiring any changes to the PCB(A).

I have sent these to the factory, when they receive them, we're back on schedule... or not exactly.

Because we have never used the alternative brand IC part before, we have to re-validate the part with a PCBA sample run and then a new round of PVT.

We could choose to skip these steps, but if there are any issues with this IC part, then we can literally throw away all the PCBAs and start from zero again. It's insane to rework them, especially after applying the water-resistant coating.

What is the new MP date?

This Thursday (21st of April) the volt regulators arrive at the factory and we can start working on a sample. To expedite the process, we'll use an existing PVT unit and replace the existing volt regulator with the alternative. As backup, we also have a few new sample made.

When the sample is confirmed (remotely), we will continue to repeat the PVT phase. Now with the alternative volt regulator. The PCB Assembly happens in the same factory and we already have all the parts in stock for Mass Production. But the water resistant coating happens at an external supplier. Under normal circumstances it's done within a week, but with current events it's safer to expect 2 weeks.

Then we can complete PVT within 1-2 days and proceed with Mass Production (MP) as soon as possible. It's safe to assume that MP is 4 weeks out from now.

I expect to have a final schedule towards MP by next week and will update by email what that will be.

Mod tap creates a dual function key, tap to active one, hold to activate another key. It's often used in combination with modifier keys to create dedicated arrow keys on a 60% keyboard. This is why it's also an important feature for the 60HE.

Check out the video (timestamps) to see Mod-tap in action.

A supplier didn't deliver an IC part, the volt regulator, and the part is not in stock anywhere anymore. It's a common part, and we found an alternative brand. But, due to this being a different IC part brand, we need to validate this part with another sample and PVT run.

This means the mass production date is delayed and expected in May. Effectively delaying delivery by 1 month.

Next week we'll start with the first prototypes that we'll use to verify a lot of the groundwork done so far and continue firmware development with. It's still far away and the deadlines are sharp. We are rounding up a lot of the Wootility work before the prototypes come in, so that we can go full gear ARM development afterwards.