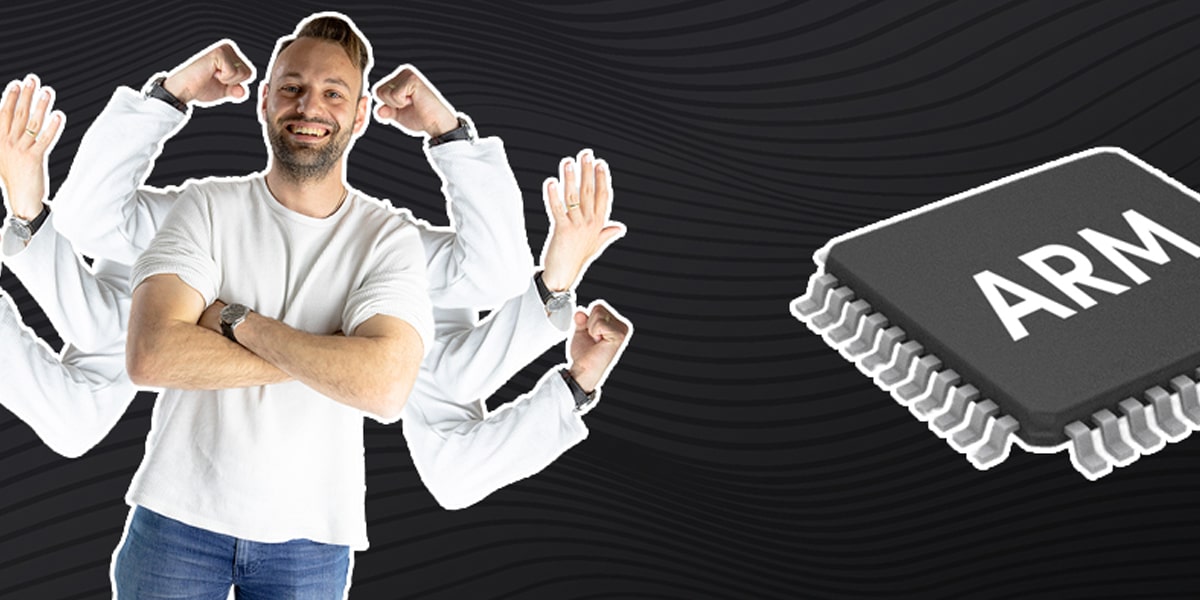 We completed all the shipments for:

If you have an AVR model with the Air freight upgrade but it wasn't shipped yet, please see if we contacted you with an email from social@wooting.io.

The Wooting 60HE AVR models without the Air freight upgrade, also known as Sea freight or Regular orders, will ship out soon:

Keep an eye on the Discord stock_updates channel to track the EU-GAMMA vessel with your keyboard. This is also where minor updates are posted.

We ran into 2 challenges between this and the previous update. These have delayed our original schedule, but we're not far off track.

At this moment, we were able to confirm everything, passed all the tests, and we're purchasing for Mass production. Let's talk about what happened.

During the DVT phase, we found that certain keys were not reaching our specified range of analog values. This was unusual, because there was in theory nothing that we changed that could explain the difference. It wasn't critical, as it was still within the measurable range, but enough to be concerned.

If we don't eliminate all doubt and understand the root cause of it, then we run into the risk of this becoming a huge problem during mass production. In which all minor variations become exponential. We decided to pause the development to research the reason.

In the end, we found that we were dealing with a few more mechanical tolerances than we had taken into account. One of them is an outlier (PCB thickness) and allowing it to cross our expected values.

Roughly speaking every 0.05mm difference in distance between the magnet and the Hall effect sensor is measurable and can have an impact on the analog values. The tolerances of the material thickness, how the sensor is assembled, or how the magnet is placed can easily create 0.1mm differences. In addition, there are tolerances in the hall effect sensor and magnet strength. This is different per key, keyboard, and production.

We need to keep this all into account when testing every key and set certain ranges that define the maximum and minimum allowed value to upkeep tight measurements. Meaning that when you set an actuation point of 0.5mm, when you measure it, it will be 0.5mm +/- 0.1mm.

After concluding, we were able to rule out any hidden defect or anything caused by the ARM MCU. We continued the process and completed the environmental, packaging, and operational tests.

The second challenge was that we (surprisingly) failed the pre-EMI test. Pre, meaning running a test before the "real" test is run for FCC/CE licensing, which is required if you want to sell in the United States or European Union markets.

There was nothing we had changed on this model that would influence the EMI test. We quickly learned that the reason we failed the test was the conditions the keyboard was tested in. It had to be run again with the correct conditions, but it takes time.

At the time of the update, we received confirmation that the tests were a success and we can now proceed as planned.

The previous two challenges added a few weeks of delay to our schedule. We are now in the planning phase to determine a new production date. At the time of writing, I expect it to land somewhere in mid-August.

We should still be able to make all shipments within September, but it'll be late September. If you opted for Air freight, we might make it by the end of August, otherwise, start of September.

As soon as I have more information on this and the date is pinned, I will let you know.

Jeroen and Simon are working tirelessly on the ARM firmware. I'm proud to announce that all the fundamentals were completed. This means that the Wooting 60HE can plug in, and work as a keyboard and all the features included.

Jeroen and Simon are now working on 2 items:

The bootloader is the most vital part, this is what allows you to update your keyboard, restore it to factory default, and save it whenever it bricks. We must make sure it's 100% working as expected and stable because once it's flashed on the MCU during production... we can't modify it anymore. It's "written in stone". Unlike all the other parts of the firmware that we can simply update afterward.

Optimizing the firmware has to do with accommodating the ARM chip architecture, and optimizing certain processes that are handled differently. One of the main items is key scanning, which impacts latency.