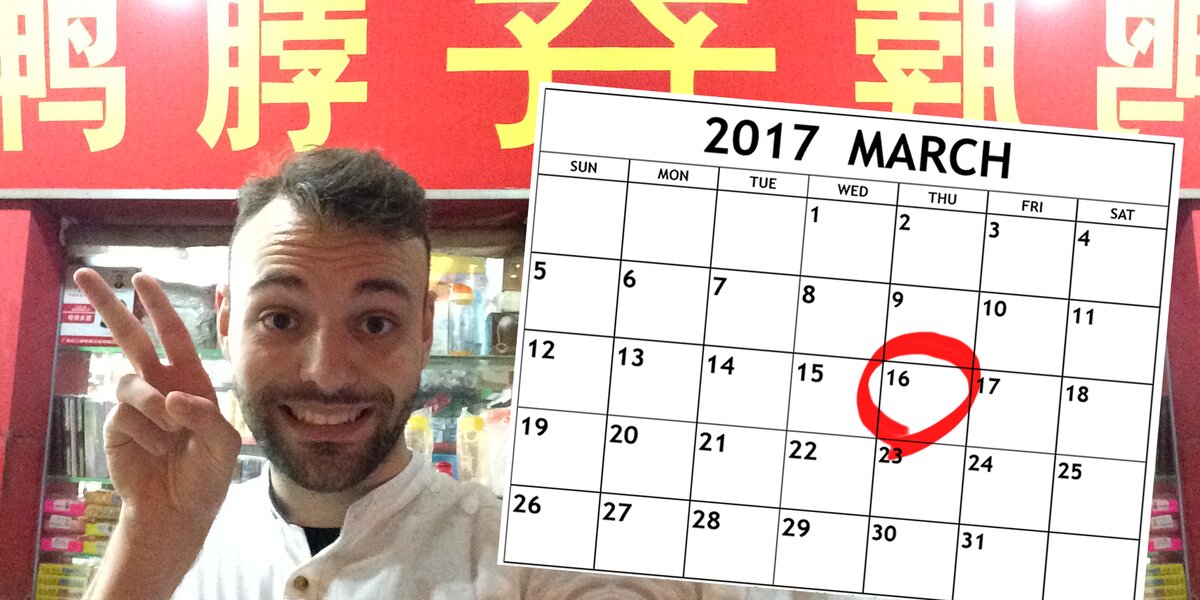 Chinese New Year ended a week ago and we have exciting news. The manufacturing for the Wooting one happens on the 16th of March. It will take about a week to complete the entire production. Then we're bringing it over by airplane for distribution. Once it's sent out to you we will share a tracking number with you. Depending on your country, backer level and the local delivery guy (he might like one for himself), expect it at your doorstep anywhere in April.We're already in the middle of the storm. The storm of execution, last minute arrangements, doubts, keyboard kissing, checking, final touches and praying to the keyboard gods. Everything we've all worked towards will become a reality. But, yeah but, there's still some work to do.There's still enough to do before the manufacturing date. Including:

Lack of other words, I call it for what it is. There are a couple of components that need final approval before they're manufactured. Including, the most exciting, the mass production switches.Calder is now in China and going by the different manufacturers to check...

We went through a couple of keycap versions and one thing noticed was the slight offset on some prints. At the time, I thought it was a mistake and a temporary issue. But, part of manufacturing/China 101, never makes assumptions or expectations. So I pointed it out and not too long ago I was measuring every keycap print.That's when I learned from our contact person how the manufacturer aligns it. A person goes over the keycaps and aligns it by the eye. Forget about fancy measuring devices. I was in total shock and disbelief.Now I'm going there to check the precision and quality before giving it a go-ahead. I'll see if it's true or not but one thing is for sure... it's going to perfect.

The top plate still has to go through a final phase, anodization. This is the coloring process for the aluminum. The thing is, it's near impossible to always get exactly the same color. Even with the same manufacturer, every batch can be different. It's a small difference but it's there.The original color we signed for was made by a different factory. Now they're having a hard time replicating our color. I have to see what the results are and sign off on what is good.

This is a continues theme. It's one of the most important keyboard parts that determines the keyboard experience. We use the Flaretech switches because they have an optical mechanic. This allows us to read an analog signal. Shortly after the Kickstarter, we've pushed the manufacturer to improve the analog range.As you might know, they improved the range but it came with new technical challenges (see older posts). The last couple of months they worked on overcoming these challenges. All we could do was give feedback on the results.Now, we've reached a final version of the switch for mass production. Or well, they're still fiddling around with it here and there, but that's coming to an end during the trip.

Have we ever shared the name Wootility outside the livestream? It's the configuration software for changing settings on the keyboard. We made a major overhaul.When we started, it was only for Windows because we used something called WPF. Don't bother googling it, it was terrible. It wasn't until beginning this year that we decided to throw it overboard and start from scratch again.Now we're building the Wootility on a framework called Electron. Google it, feel cool and hipster, come back here, let me explain. Basically, it means it's built with website languages such as HTML, CSS, and JS. Though that's cool and fun for Erik and Jeroen; the real cool part is that it's cross-platform.This means that the new Wootility will work on Windows, Mac, and Linux. Woop-woop! But that doesn't mean you can start playing analog on Mac and Linux as well. You'll the 360 controller (or Xinput) driver to make it compatible, a missing feature in both Linux and Mac. There are open source Xinput drivers out there but it doesn't guarantee to work 100%.Erik and Jeroen worked hard on building the core of Wootility. Now that the beta testers started using the Alpha version it will go through some rapid improvements. More coming...

TL: DRManufacturing date est. on 16th of March, delivery estimated in April. Calder is now in China approving components. The config software is called Wootility and it's now cross-platform (works on Windows, Mac, and Linux).And as always, we’re all open to your feedback and questions: